“People are the real wealth of a nation.”

Stated by the United Nations for the first time in 1990 (UNDP report), this very simple premise is one of the main values that deeply inspire the leaders of CONSA.

There is another core value that profoundly animates us:

Since 2007, the founders of CONSA have developed and supported projects on the African continent. What began as a personal initiative to directly support people from local communities who aspire to personal and social change, subsequently aroused such enthusiasm that it enabled the expansion of projects in 13 African countries, namely:

From this expansion was naturally born CONSA, the Institute for Humanitarian Consciousness and Ancient Wisdom.

Founded officially in 2011, CONSA is a Canadian non-profit organization dedicated to the study and retransmission of the Wisdom common to the previous major cultures, called GNOSIS, and committed to the support of local initiatives for social development.

Only in Africa CONSA has more than 140 teachers, and we are also present in many other countries of the world.

For a holistic development
of the Human Being 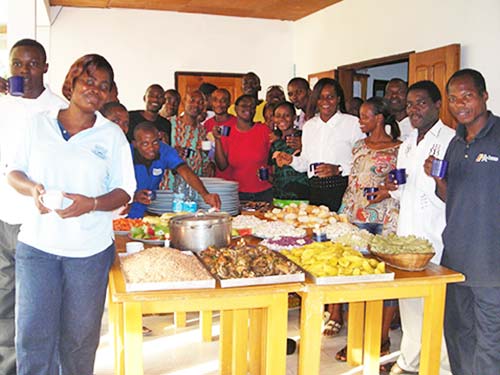 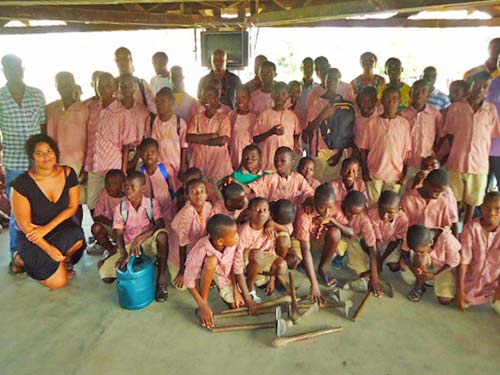